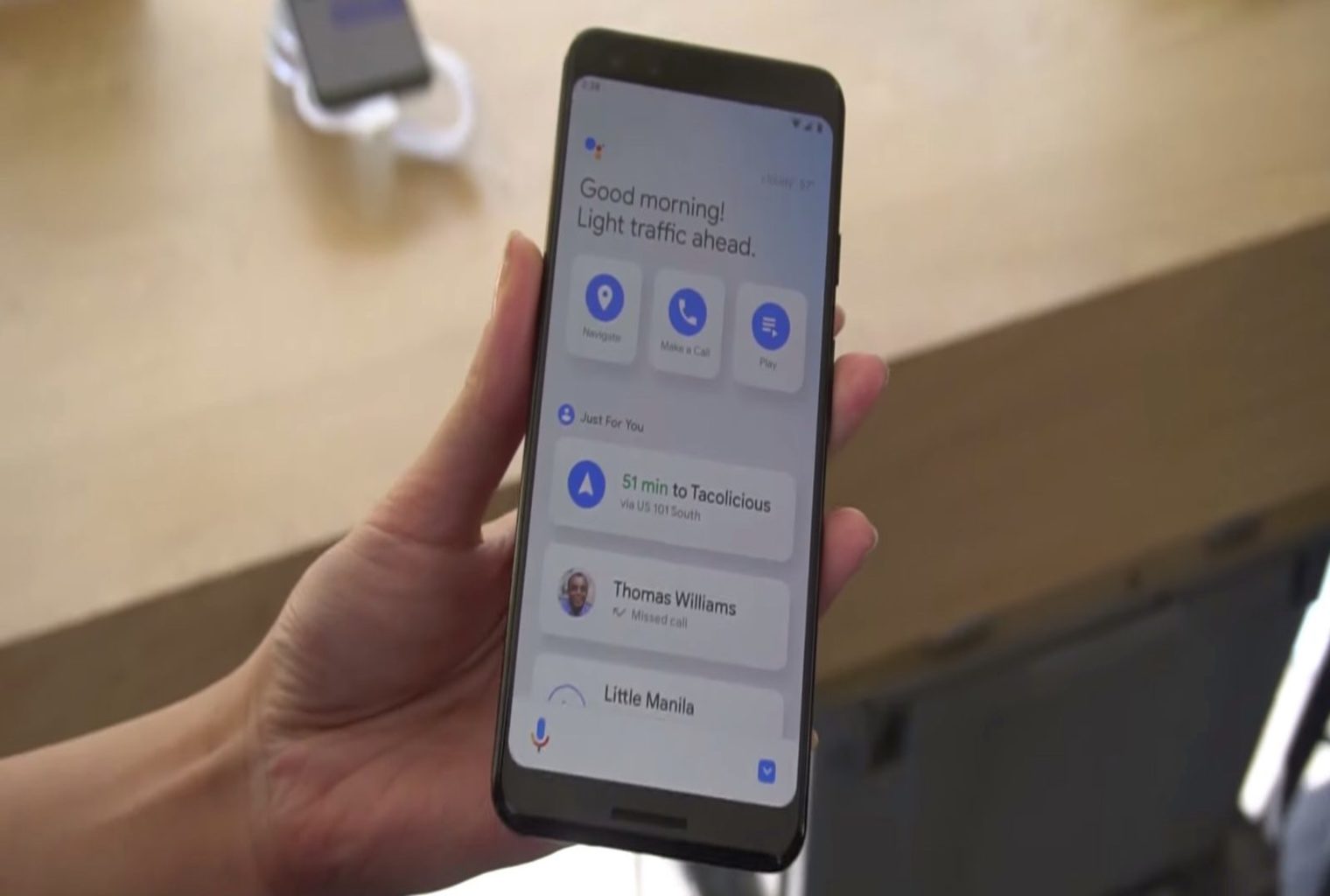 1.Assistant driving mode is being rolling out by google

Google is starting to roll out new assistant driving mode in many countries including India. now with the help of Google Assistant, keeping your focus on the road. Your voice to send and receive calls and texts, quickly review new messages across your messaging apps in one place, and get a read-out of your texts so you don’t need to look down at your phone while driving is said by Google.

To use this feature begin navigating to a destination with Google Maps and tap on the pop up to get started, select “Transportation,” tap on “Driving mode” and turn it on go to set here in the google app.

Available for Android version 9.0 phones or higher version and phone should work fine with 4GB ram.

Apple’s new privacy zeal is a threat to the small developer here. An Apple will start asking users for permission to track their data across apps iOs update which is expected this month.

The tech giant is decimating a system that allowed studios like Tenko to find potential high spenders and sell targeted ads here with the majority expected to say no. Facebook Inc. has slammed Apple over the planned changes, smaller app developers will take the brunt of the hit.

Child safety groups ask Facebook to reconsider Instagram for the kids’ launch. A here nonprofit organization based in Boston, coordinated with 35 other organizations and 64 individual experts to send the letter by Commercial-Free Childhood (CCFC). It talks about poke about younger children not being equipped to handle the pressures that arise as a result of being active on social media platforms.

CCFC claimed Instagram exploits youngsters’ fear as they constantly look for approval from others while uploading images. also, the platform’s continuous focus on appearance and self-presentation would be a challenge to adolescents’ privacy and wellbeing.