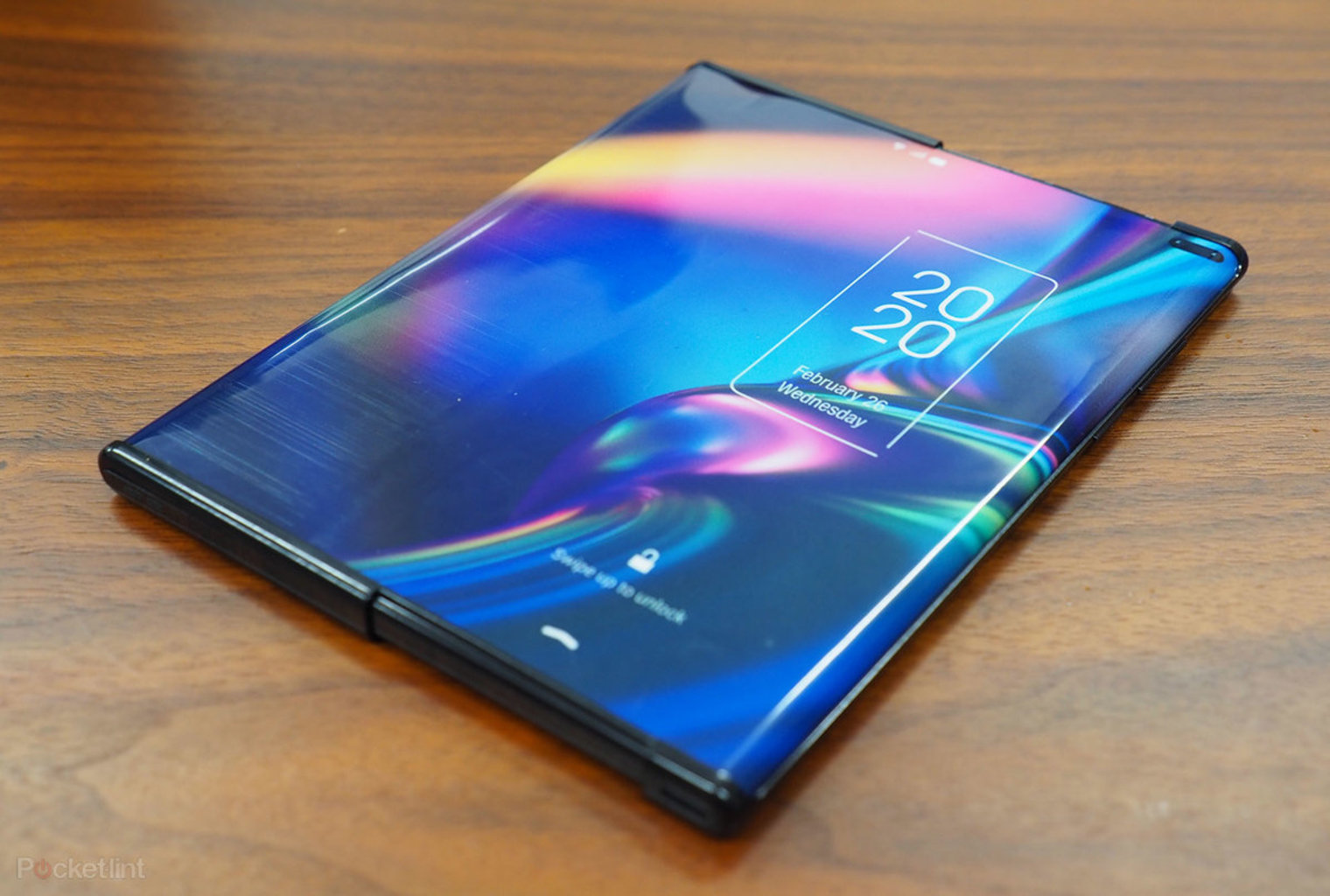 TCL now has a smartphone concept that’s both a foldable and rollable phone in one, and it’s pretty cool. TCL Fold ‘n’ Roll is a 6.87-inch phone that folds into an 8.85-inch phablet and also then, it rolls out into a 10-inch tablet.

The company was one of the first to show a working foldable smartphone prototype, Here TCL has not yet released new no specifications and There’s no word on when it may be launched.

Here Launch of Realme Q3 series will be launched on April 22 in China. company has announced via a post on Weibo. Spotted on TENAA and Geekbench platforms of Realme Q3 Pro. The TENAA listing was spotted by tipster Digital Chat Station on Weibo, and by Mukul Sharma on Twitter.

3.Ahead of Southeast Asia launch Razorpay raises funds at $3 billion valuations in India

Accepts, processes and disburses money online for small businesses and enterprises is the work of Razorpay. when a slice of Indian startups are raising large amounts of capital at a much frequent pace and increased valuations as investors double down on promising bets in the world’s second-largest internet market on Monday in the announcement.

So the Valuing the company at $4 billion here  Clubhouse has raised a Series C funding round. Here funding comes as Twitter, Spotify, Facebook, Telegram, Discord, and LinkedIn are all prepping similar features to Clubhouse’s live audio streaming rooms, which has attracted attention for hosting live chats with the likes of Elon Musk and Mark Zuckerberg.

The company disclosed the news about the funding during its weekly ‘town hall’ chat last Sunday night and in a blog post, the company said the fundraising will support a fresh burst of growth for the app.