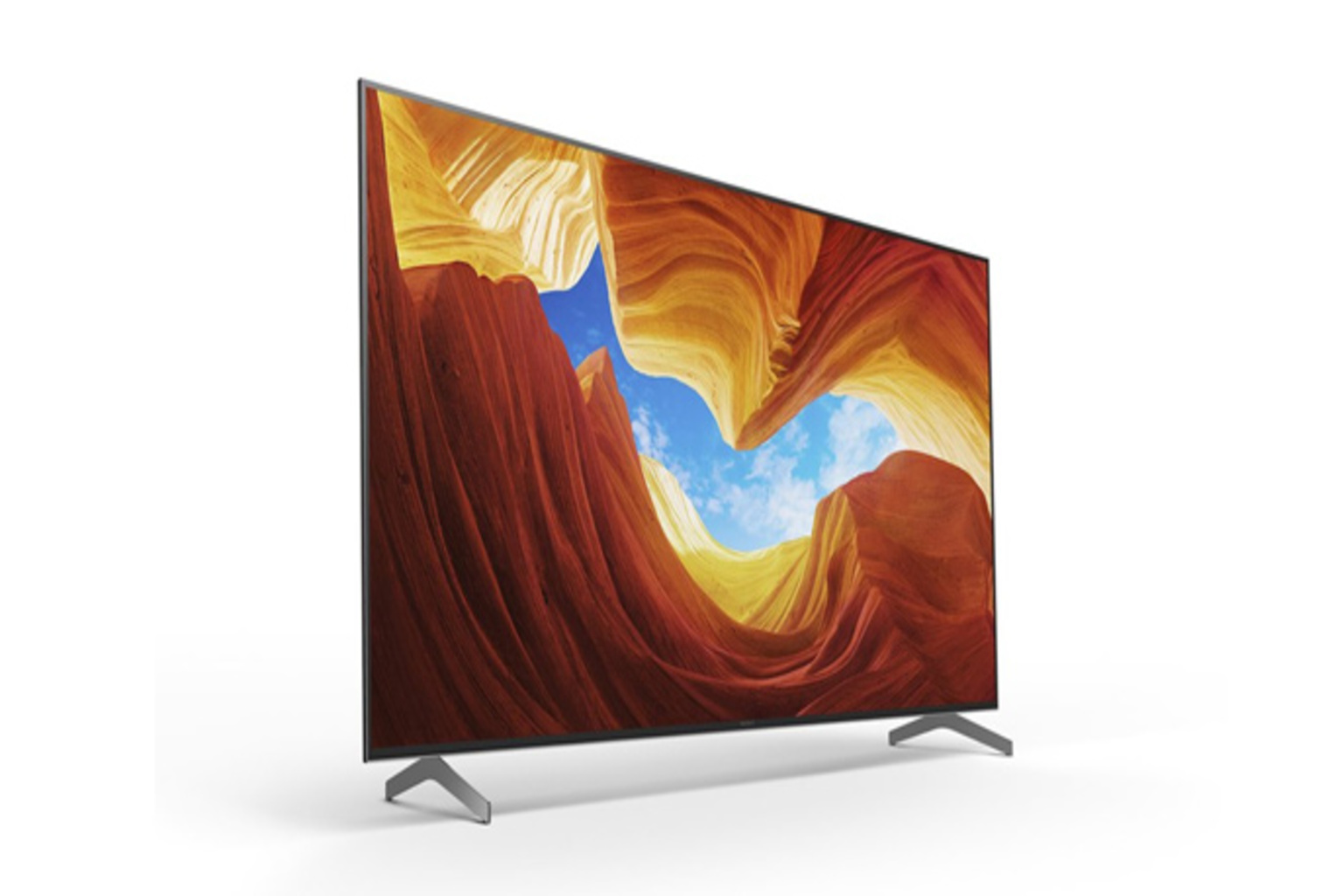 Sony has launched its Sony Bravia X80J series TV in India. It has made available 75 inch TV for now and others will come soon. It’s a marvelous tv with a 60fps display, Chromecast features in it.

This tv is powered with  X1 4K HDR processor and also gives accurate color with Triluminos Pro display technology. It comes with a Dolby atmosphere in it and an X-balanced speaker also. X-Protection PRO technology gives it extra protection with sudden strikes, power surges, humidity, and dust.

AirPlay and Apple Home Kit support are given for integrating apple devices also it comes with google assistance and runs on Google TV and Ofcouse a built-in microphone for hearing commands. Its price is not yet released but it is expected to come in 1.3 lack rupees.

Amazfit Bip U Pro Smartwatch has been launched in india and preorder are continued to take amazfit site and delivery will start from 14th of April when you buy this from in their site.also sale of this watch will go live on 14th April on Amazon.

Amazfit Bip U Pro smartwatch has a 1.43 HD Large Color Screen with 320×302 pixel resolution which helps in great with incoming calls, reminder making clearer. It also a touchscreen 2.5D glass with an anti-fingerprint coating in it and the capacity is 230mAh lithium-ion polymer battery. Also with Blood-oxygen Level Measurement features, Stress Monitoring & Breathing Exercise, approximately 50 watch faces in it,50m water resistance, Alexa built-in, and many more. Its weight is only about 31g. the price of the product is Rs4999.

LinkedIn which is an online platform for the working profession it also helps in achieving jobs for professionals and job seekers. Here in LinkedIn over 500million users, data have been leaked by hackers and on popular hacker forums data has been put on sale. As sample proof hackers have 2million records of leaked data.

Personal information like full names, ID account, social media links, workplace information, email ID, and many more have been leaked. Linked in working on the issue. Save you and not give to hackers by not clicking on unknown malicious links sent on the mailbox, messages, or any platform. and change the password of accounts regularly.

AMD is a company known for computer parts like CPU and graphic card and it the company in many circumstances in India offers great value for product CPU.AMD released its Radeon RX 6800 XT GPU on the morning of Wednesday and it to of stock because of high demand.

Radeon RX 6800 XT comes with 72 compute units,72 ray accelerators, game frequency of up to 2015mhz also with a massive 16GB memory size of GDDR6. Minimum PSU Recommendation is 750W, HDMI™ 4K SupportYes,4K H264 DecodeYes, and many more Rendering Format. The OS which is supported is Windows 10 – 64-Bit EditionUbuntu x86 64-Bit.it is priced at $649.00 currently out of stock.