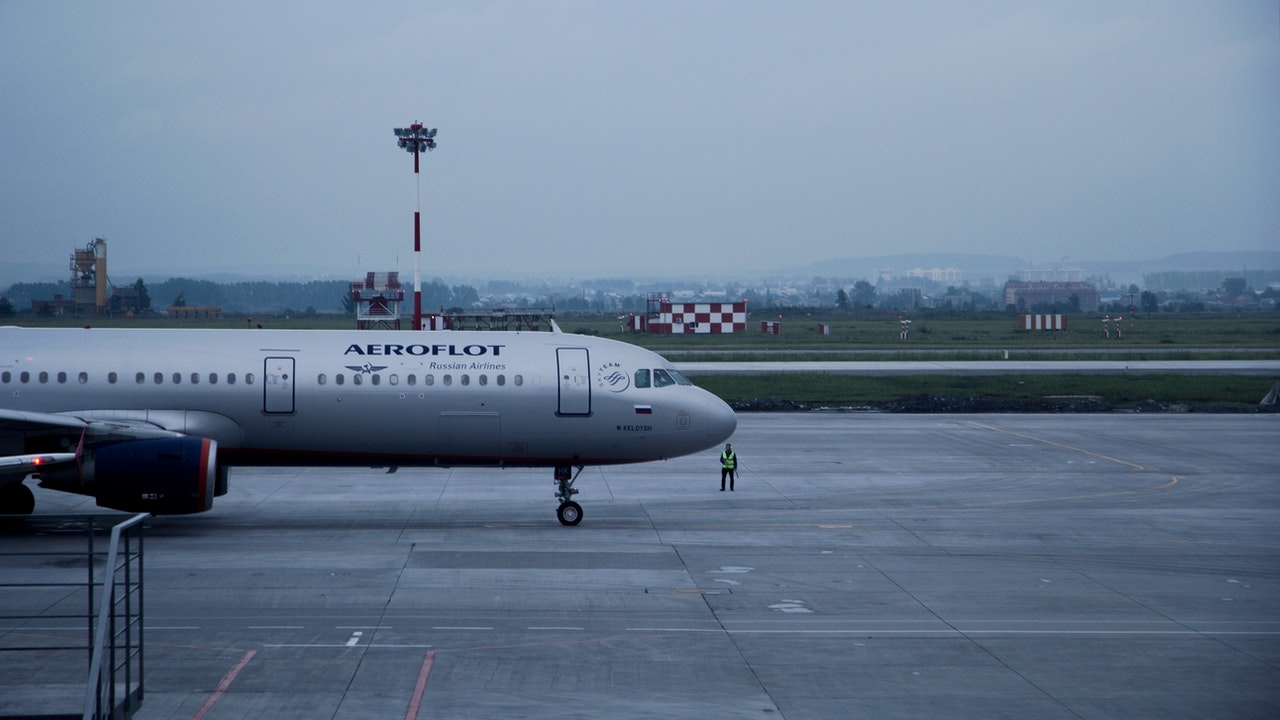 1.Some 737 Max airplanes grounded due to discovery of new problem by Boeing

Here 16 737 Max airplanes were grounded by United Airlines,30 by Southwest Airlines,17 by American Airlines also. So according to Boeing, the problem is to deal with whether there is a sufficient ground path of the plane’s electrical power system for a particular component.

To evade its detection area google has removed about 867 million ads and blocked ads. From these ads, 3 billion ads were bad also.

HP has launched its new 2021 model Chromebook x360 14c model. It runs on chromeOS, also has gorilla glass 5 protection with 1,920×1,080 pixels LED display also with multitouch support, also it can be converted into a tablet,128GB SSD,8GB ram,11th-generation Intel Core i3-1115G4 processor which is clocked at 4.1GHz.

Its price is estimated at around $649.99 and listed on BestBuy as coming soon and it will be available soon on the HP website in the US. It weighs only 1.66kg. Supported by 45W USB type-C charging included with 58Wh lithium-ion polymer battery. and has support for backlit keyboard and stylus pen, fingerprint sensor reader also.

No code platform raises about $8M money whose name is Shorthand which is an Australian startup. This startup gives the opportunities to create multimedia stories by the brans and publishers. In which Fortitude Investment Partners has raised $8M money.

Its customers are also famous like the  Dow Jones, University of Cambridge, Manchester City FC, BBC, and Peloton also. Here the readers can trigger effects and other features simply by scrolling through the story of the shorthand website.