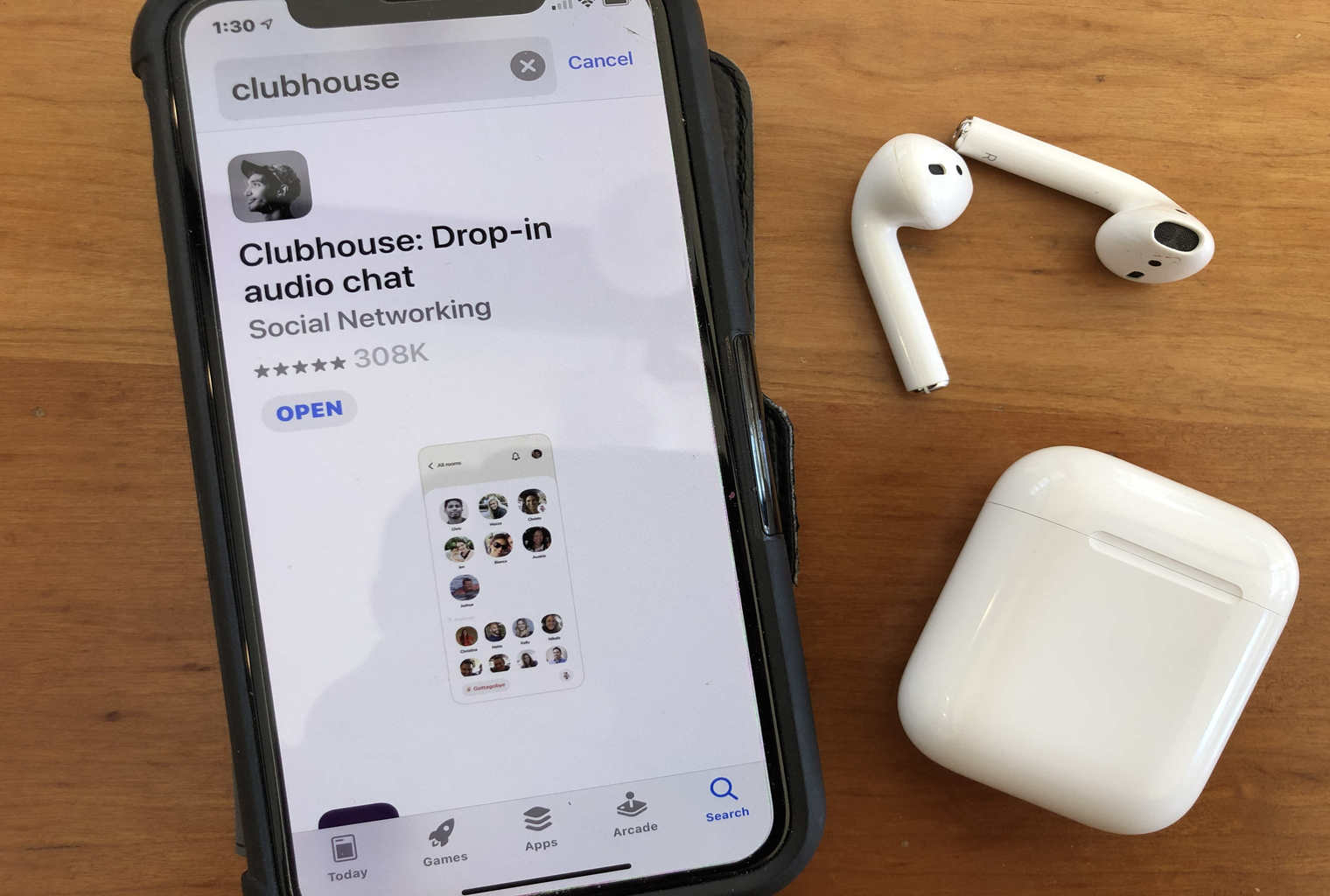 1.Launches On Android Finally Clubhouse in the US

So here finally here can be seen that it has been Launched On Android Finally Clubhouse in the US. Here the all-new voice-based social network that’s exploded in popularity over the past several months, is rolling out on Android starting Sunday in a beta state. It’ll just be available in the United States at first, with other English-speaking places (and eventually the rest of the world) getting access in the coming weeks.

Here Android users, that’s the good news. The bad news, if you can call it that, is that Clubhouse will remain invite-only for the time being across both iOS and Android. Clubhouse’s announcement also said iOS users who have been sitting on the waitlist will start getting access as the summer rolls on.

Here the new Boult Audio AirBass FX1 has been launched in India now. Here it comes with the affordable segment focus on getting the basics in place, the Boult Audio AirBass FX1 offers a bit more in the form of features and specifications at a strong price point. The earphones use USB Type-C charging on the case, with a claimed battery life of 8 hours per charge on the earpieces and up to 24 hours per charge cycle including the case so.

Also has many features like the touch controls on the earpieces, with access to the default voice assistant on a paired smartphone. There is Bluetooth 5 for connectivity, and it’s possible to use either earpiece individually while the other stays in the charging case. The earpieces have IPX5 rated for water resistance also here price is Rs. 1,679.00 are already on sale on Amazon.

3.Ahead of Launch Of the Leaked Asus ZenFone 8 Specifications

Here all the news here got here is about the Ahead of Launch Of the Leaked Asus ZenFone 8 Specifications has been seen here. Here the  Asus ZenFone 8 is reported to pack a 4,000mAh battery with 30W fast charging support. Connectivity options are said to include 5G support, Bluetooth v5.2, Wi-Fi 6, and FM Radio. The phone will reportedly feature a USB Type-C port and a 3.5mm audio jack. It is said to support Hi-Fi audio playback and pack a linear vibration motor.

So here the tipster additionally says that the phone has an under-display fingerprint scanner on board. The phone is tipped to measure 148×68.5×8.9mm and weighs approximately 169 grams. There are reported to be three mics on board, and the phone is expected to have dual speakers and support for Nokia’s OZO audio technology also the launch on May 12.

Here are also the Security Researcher Who Found Loopholes to Modify Firmware says Apple AirTag Hacked. Also here the security researcher has demonstrated the loopholes by hacking the AirTag using reverse engineering. The researcher claimed on Twitter that he was able to modify the default NFC link available through the tracker by reflashing its microcontroller. This appears to be the first successful “jailbreak” attempt on the AirTag, which Apple claims to be designed with privacy and security at its core.

Also, the hackers could be able to leverage the loopholes showcased on Twitter to target those who found the lost AirTag to malicious websites, instead of displaying information about the user. However, Roth did mention in his tweets that it took hours for him to bring modifications. He also said that he bricked a couple of AirTags before reaching success.