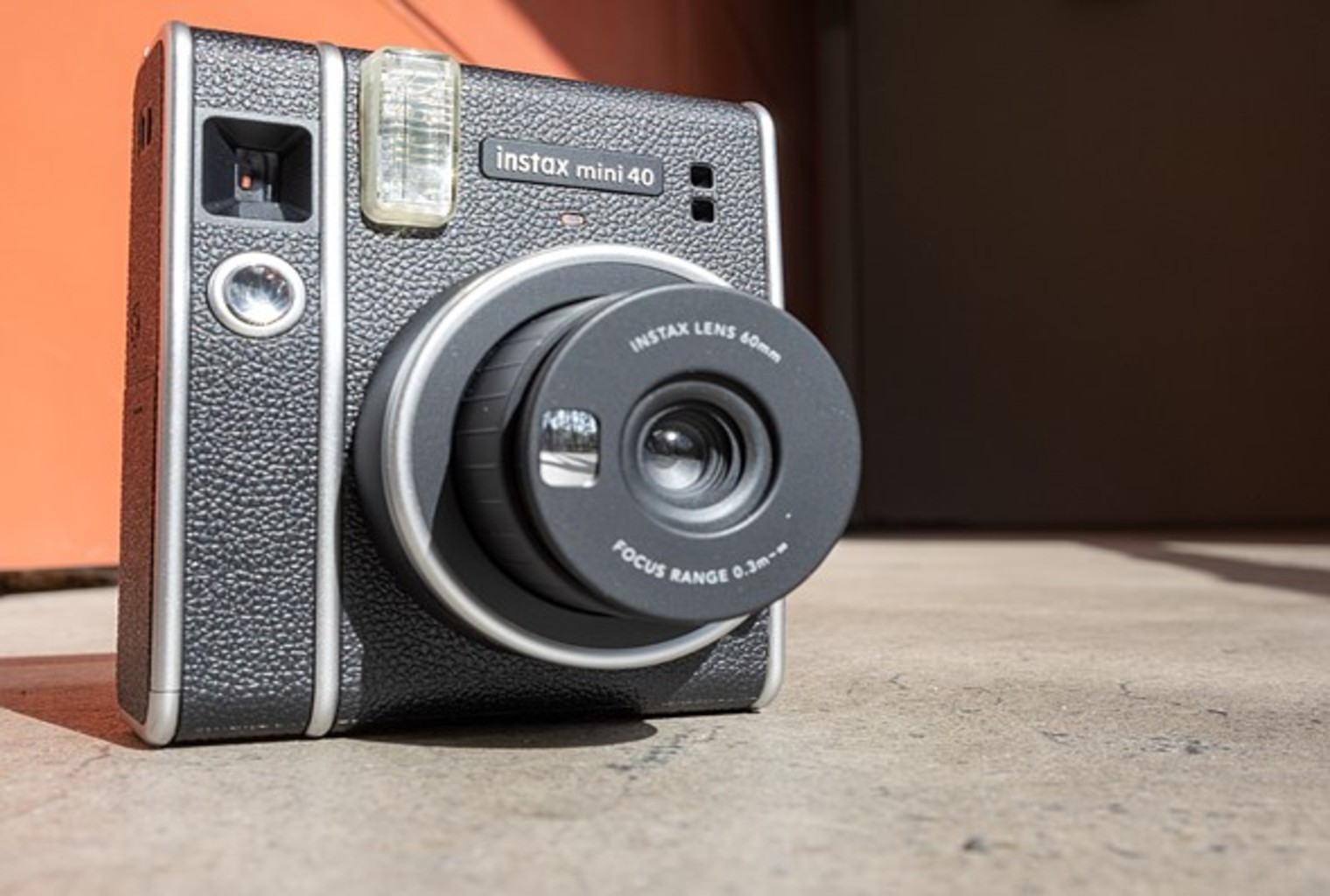 The Fujifilm Instax Mini 40 Camera has been launched in India. Automatic exposure, selfie mode, etc features are there in this Instax Mini 40. Also with the Mini Picture format film and is an addition to the company’s series of instant cameras that offers on-the-spot photo printing.

The main feature of this product is a programmed electronic shutter ranging from 1/2 second to 1/250 second and here which the default photo picture size that prints out of the camera are 62x46mm.

It works on two AA-size alkaline batteries. And adjusts to the surrounding brightness with automatic exposure in it. This camera is available on Amazon at  Rs. 8,499.

Here Acer Spin 7 is refreshed with many features in it like the first 5G-enabled laptop powered by the Qualcomm Snapdragon 8cx Gen 2 5G platform. Light and slim come with also multi-day battery life.

It comes with a 14-inch full-HD (1,920×1,080 pixels) IPS touch display. Qualcomm Adreno 685 GPU is the graphics and the Qualcomm Snapdragon 8cx Gen 2 5G compute platform that has a Qualcomm Kryo 495 octa-core CPU which is a convertible laptop.

Comes with  512GB UFS high-performance storage and 8GB of LPDDR4 SDRAM. The battery is a 56Whr battery that can deliver up to 29 hours of battery life. So even under load, it is a fan-less laptop so there will be no noise. Now available in Acer online store, also other partner stores.

3.Turn Older Devices Into Useful IoT Devices Around The House which Samsung help

Here Turn Older Devices Into Useful IoT Devices Around The House which Samsung here helps you. repurposes old Galaxy devices to be used in radically different scenarios, such as a camera to help diagnose blindness in patients in underserved regions. is been used here.

Here letting them repurpose old Galaxy phones as IoT devices is the motive of Galaxy Upcycling at Home. The main motive is to reduce e-waste generated by its Galaxy devices by giving older phones. The people in this region can enter in beta program people like  South Korea, the UK, and the U.S.

Here there are mainly two features coming that is first using it as a light sensor, so the phone can turn on the lights when it gets dark outside. Naturally, these devices all connect to Samsung’s SmartThings ecosystem, and the second uses the old phone as a sound sensor which will alert you on your main phone or another device when it hears a dog barking, door knocking, etc.

Here adding video background is now available and zooming in and adding vIdeo background is available in coming weeks. adding the ability to replace your background with a video is announced in a blog post. Like the forest, classroom, party, and also additions down the track but I can’t use videos as background here.

So many features are coming out like pin multiple videos feeds at once to customize what you’re looking at during a meeting, pin yourself as a tile, hide yourself entirely will be coming out as the feature in near future.