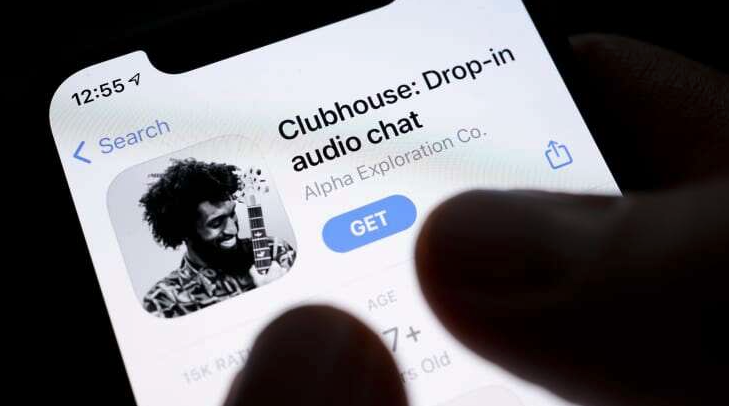 As per TechCrunch, android users may need to wait a bit.

2.Microsoft in talks with discord to buy their platform

The tech big giant Microsoft is in talks with discord for acquiring their platform. According to Bloomberg, Microsoft may acquire discord for more than $10 billion.

Discord’s Valuation increased from $3.5 billion in June to $7 billion in November. Discord is mainly popular in the gaming community. But afterwards, this was used as a general-purpose domain.

Twitter is currently testing the undo feature for its tweet. But according to CNET here are rumours that you can use this feature only if you pay. We often send mail or message with send button instantly and then regret. The use of are you sure can be exchanged with the undo feature.

Now, we need to ask ourselves is are you sure function really a worth of a subscription or money to pay?

Two new smartphones have been launched today from POCO for less than 250 euros. The chipset is slightly modified from Snapdragon 855.

This has a 6.67-inch IPS LCD with Full HD+ resolution. The display has a 120Hz refresh rate The chipset is based on the 7nm process. It comes with a memory 6GB / 8GB RAM and 128GB / 256GB of internal storage .internal storage can be expanded to 1TB.This phone has a 5160mAh battery which supports 33W fast charging.

Check out our previous article here.