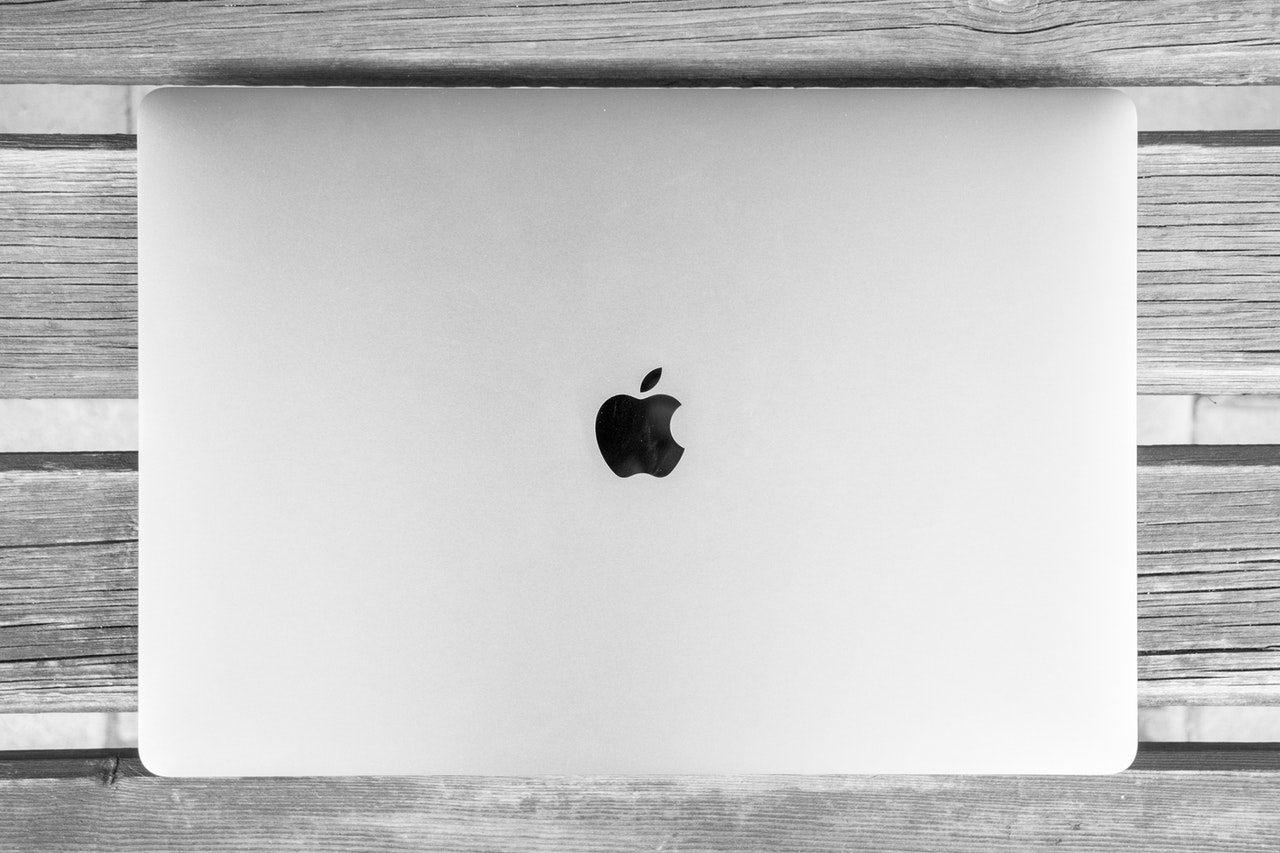 1.Brazil Fines $2 Million For Apple For Not Including Chargers In iPhone 12

Apple was fined by Procon-SPm Brazil’s consumer protection agency to the California company on Friday of 2$ Million. Here the main problem is not only chargers but misleading advertisement and unfair warrant terms

The Apple company with the introduction of new iPhone 12 series earlier which result in not including charging cube. It is found that their environment friendly has no effect on its price which higher than us like iPhone 12 mini and the consumers are needed to purchase separate adaptors

According to sources Liquid Lens Camera can be telephoto lens and macro lens in itself.

In-dept it is designed by Xiaomi in a way of controlling through a motor to achieve precise and rapid focus.It also has high light transmission,ultra-low dispersion also resistance to extreme environment

Byjus is planning to issue more funds to the company. In earlier in the time of the pandemic, they were able to capture the market of online marketing and earn a current revenue rate is $800 and they are expecting to go to $1 billion in the next 15 months.

Byjus is the second most successful startup and has acquired whitehat junior also and are planning to acquire many more.

Here new financing round in talks with Byjus to raise $600 million which values the Indian startup at $15 billion.

This malware is installed from other sources but not in the play store and the malware was found in an app called system update.

This spyware connects to its server and steals your data and it does not take that much internet as it uploads thumbnail of photo and it is difficult to find.

So it is better to download from play store rather than external sites.