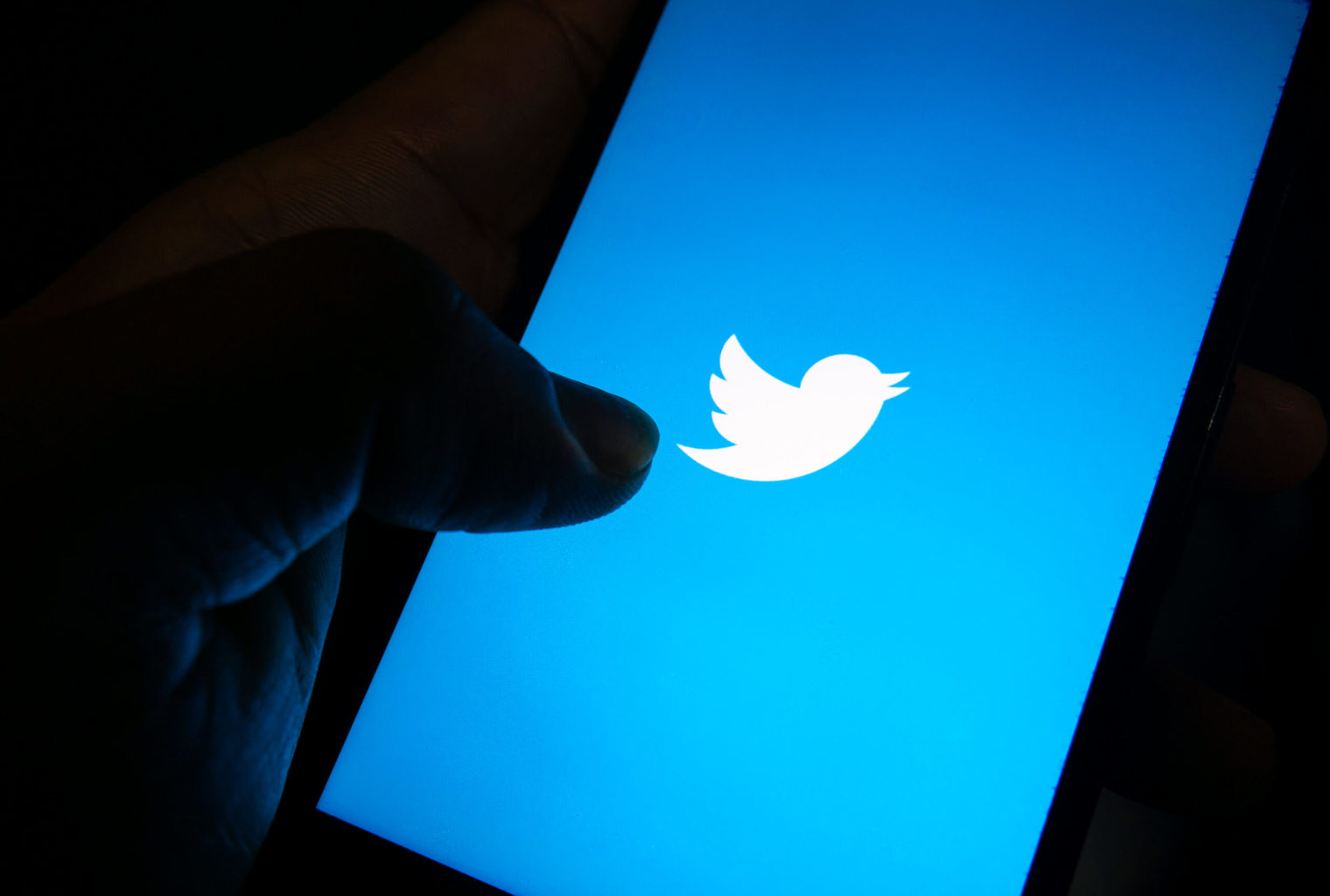 Here Twitter is planning to Add A ‘Tip Jar’ To User Profiles Letting Creators Monetize. So Adding a feature called Tip Jar to users’ profiles by Twitter is according to the reliable tipster Jane Manchun Wong. a similar feature is expected to be made available for Twitter’s audio-only Spaces platform that will compete with the Clubhouse audio chat app.

Here you can see

2.Likely Working On Its Own AirTag Alternative by Oppo

Here the Likely Working On Its Own AirTag Alternative by Oppo. So OPPO is going to join the item tracking market soon with a product of its own but it uses the built-in battery and a USB-C port to charge it up according to Weibo.

This means you do not have to fiddle around with batteries and you can virtually keep the tracker charged up at all times, which is nothing but fantastic. Here it has a built-in battery, which makes the tracker more environmentally friendly as well.

3.Goes on Sale in India Yellow Variant of Realme 8 Pro

Here Realme 8 Pro goes on sale in India in an illuminating special yellow variant. It is now available on Flipkart and Realme site. It has a 6.4-inch full-HD+ (1,080×2,400 pixels) Super AMOLED display with a 20:9 aspect ratio.8GB of LPDDR4x RAM and up to 128GB of onboard storage is the storage here.

So here it is powered by an octa-core Qualcomm Snapdragon 720G SoC. The camera is a quad rear camera setup that houses a 108-megapixel primary sensor and a 16-megapixel selfie camera at the front. A 4,500mAh battery that supports 50W fast charging is the specialty and weighs 176 grams only.

4.Could launch a ‘Cloud PC’ service by Microsoft

Here the microsoft could launch the Cloud PC service in the near summer.Access a virtual Windows 10 PC on any device, including smartphones and tablets is making made easy by microsoft.

New way to experience its flagship Windows 10 on any device through the Azure-powered service might offer by Washington-based software powerhouse according to reports by Redmond.Here to access it pay a monthly fee to access a remote Windows 10 desktop along with software like MS Office.