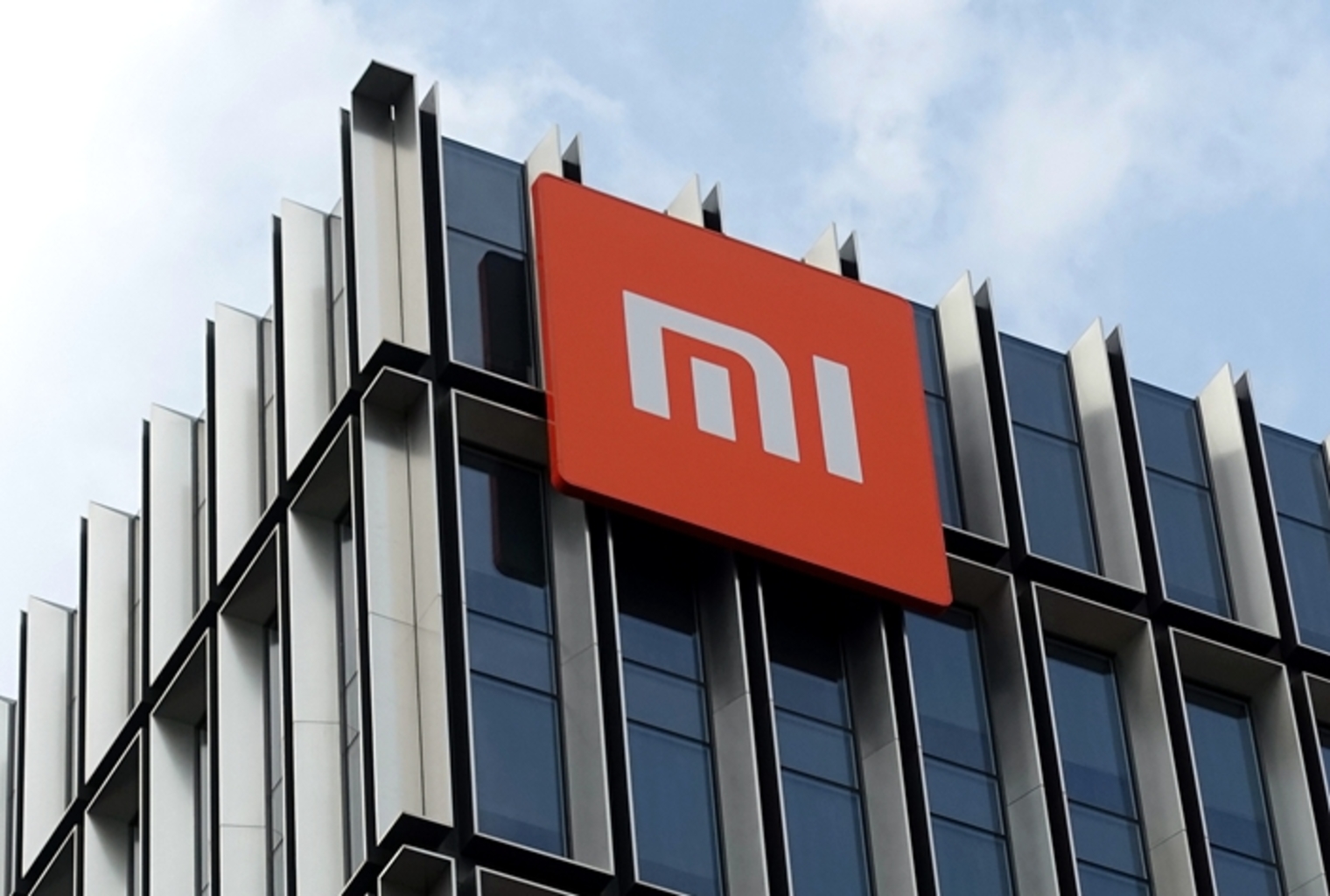 So Twitter is adding the COVID-19 vaccine fact box to the user timeline. Here information about the vaccines, shown as a series of collected tweets from organizations like the World Health Organization (WHO) and the Centers for Disease Control and Prevention. Many guides is given like several sections, into details on vaccine efficacy, potential side effects, advice for pregnant people and so on.

3.Launches PSAs to motivate Americans to get vaccinated by Youtube

Here Youtube has launched PSAs to motivate Americans to get vaccinated. Here ads will start running in the US today and roll out internationally in the coming weeks, coinciding with local vaccine availability. The youtube posted several videos here it messages encourage people.

Here there is an increasing urge to do it.US adults are eligible for a COVID-19 vaccine, and half the adult population has received at least one dose. But vaccination rates have slowed markedly in the past weeks.

4.Working on With 200-Megapixel Camera Sensor of the smartphone by Xiaomi

According to the report, Xiaomi is working n With a 200-Megapixel Camera Sensor of the smartphone. Also, tipsters have also pointed out that Samsung is allegedly working on a 200-megapixel ISOCELL sensor for smartphone cameras.

Also, they have confirmed Tipster Digital Chat Station’s existence of a 200-megapixel sensor via a tweet but it does not say Xiaomi but the ITHome report says that. Also, WHYLAB claimed that Samsung’s alleged 200-megapixel sensor measures 1/ 1.37-inch and has 1.28-micron pixels. Here support 4-in-1 as well as 16-in-1 pixel binning technology to reduce the noise for enhanced images.